International Women’s Day is a celebration of women and their strength. In this article, we will explore a few inspiring best digital advertising campaigns that wonderfully express that women should be celebrated every day, not just one day. To mark the occasion, we have picked out 5 campaigns that break stereotypes revolving around women and empower them.

LinkedIn launched its first global campaign for IWD 2021, which brought together creators, influencers, and its community to share their experience of how the global pandemic has disproportionately impacted women’s careers.

It brings the spotlight to real-life stories of 7 women from across the globe who share their insecurities and vulnerabilities they felt during the pandemic. Covid-19 has adversely affected jobs and twice as many women have lost their jobs as compared to men. It celebrates inspirational stories of women and highlights the power of ‘community’.

The #WeCanDoIt campaign aims to encourage both men and women to support and engage more women professionals.

Everyone has a certain set notion of how women should dress, behave and carry themselves. A woman is bound by perceptions such as women with long hair are ‘wife type’ and ones with short hair are rebellious.

SkinKraft’s campaign #IamMyType is to celebrate women and their unique identity. It is for women to shatter societal stereotypes which try to pigeonhole women.

PayPal’s theme for International Women’s Day 2019 was #BalanceForBetter- aiming for a more gender equal work environment and to raise awareness against an existing bias.

The video entails female entrepreneurs who are having an open discussion about gender balance in a workplace environment. PayPal invited 4 female business leaders to share their experiences and highlight that correcting gender imbalance is not simply a women’s issue; it’s a business issue. The video is shot entirely by an all-female camera and production crew.

PayPal’s pledge with Free the Bid is to support talented women in the film industry, with every purchase at select stores, $2 would be donated for causes that support women.

Reebok’s campaign for International Women’s Day is a spotlight on the societal perception of inflicted violence. The idea behind the “Bruises Can Be Good” campaign is a portrayal of the broken lens in which women are viewed by society.

A group of people were invited into a room and featured a bruised martial artist. The much likely reaction was captured as a woman who was inflicted with torture and physical abuse. Reebok honors these bruises as a symbol of strength and courage that can beat the odds.
The online marketing campaign was to urge people to sign the petition and make self-defense education mandatory for women so they can face any challenges and are “fit to fight”

Western Union celebrated International Women’s Day with a campaign that draws attention to the importance of education in the lives of girls to achieve their goals.

The campaign portrays young girls from across the globe running to school. The narrative revolves around encouraging girls to run towards their future goals such as becoming the first woman on Mars, the first female to run the United Nation or the first woman president. The campaign was also to highlight the expansion of Western Union’s Foundations’ ‘Education for better’ initiative with the aim of equipping 50,000 women by 2020.

The #TheRaceIsOn campaign urges the role of education to achieve bigger milestones and moving money to support the cause of girl’s education.

Apart from celebrating International Women’s Day, these campaigns have shed light on issues revolving around women and have spoken volumes. They have raised awareness and conversations, helped women to rise above their insecurities. The digital marketing agencies associated with these brands have been able to celebrate the spirit of womanhood and to have a positive outlook on women.
If you are looking to revolutionize your brand and make an impact, as a leading media agency in Dubai, we at Web Rickshaw can help transform your ideas into experiences. 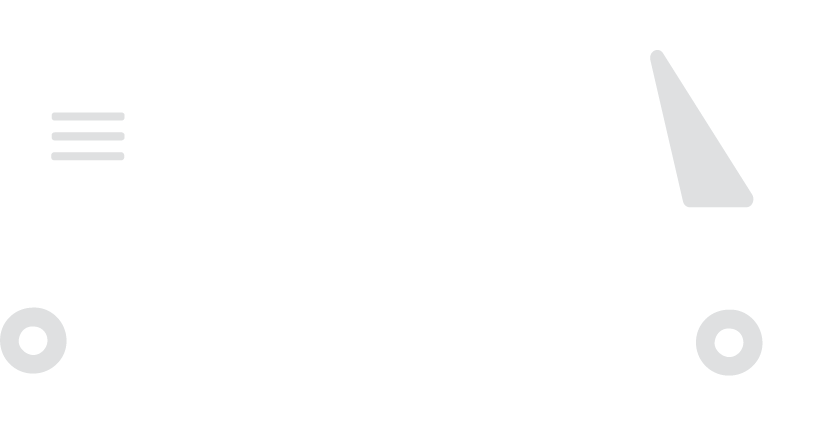 Greatness is accomplished together, walk with us on this path.

Let's be in touch

Tell us about your project, please be descriptive.